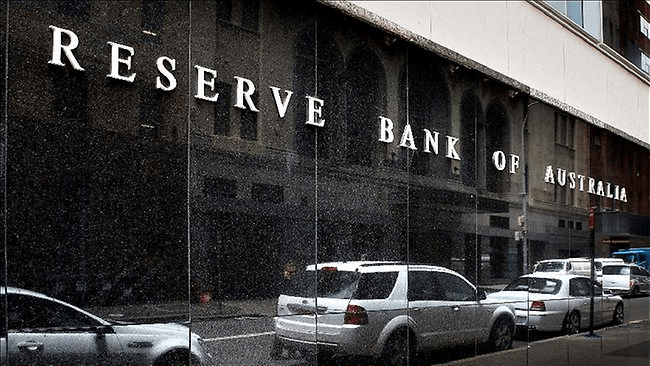 The Reserve Bank of Australia on Tuesday cut the official cash rate to 1.75 per cent in a bid to address falling prices and an economic downturn.

The Australian Bureau of Statistics on Wednesday published a report of deflation in Australian economy. The consumer price index (CPI) contracted 0.2 per cent in the three months to the end of March, taking the annual rate to 1.3 per cent, compared with 1.7 per cent at the end of December. This is below the target inflation rate which the RBA is mandated. The RBA would like to keep the inflation by 2 to 3 %.